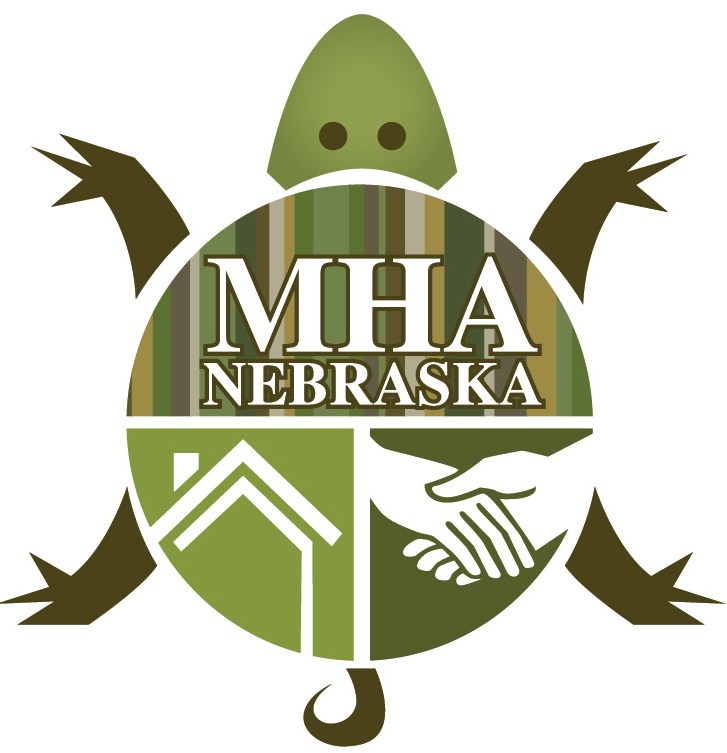 The Mental Health Association of Nebraska presents through its Diversion Services the REAL Referral Program. The referral program is funded through grants from the Community Health Endowment and Nebraska Department of Correctional Services. We work closely with law enforcement officials, community corrections officers and other local human service providers to offer diversion from higher levels of care and to provide a recovery model form of community support with the help of trained Peer Specialists.

When a referral is made to the program, Peer Specialists then begin the process of contacting the person whom the referral was made. Once contact is made the individual is asked if they would like to participate in the program. If it is decided to participate, peers work to find out through engagement driven by empowerment, validation, and personal responsibility, the person’s wants and needs. The information gathered is used to discover what services would be most effective. If needed the individual will receive help in accessing programs or services they want to receive. (examples: housing issues, personal relationships, etc.) On going contact is made with the individual to help ensure their concerns and needs were met.

The first referral for the program was received in September 2011. During the program’s four years in operation over 1100 referrals have been made by over 275 separate officers. Current program data shows evidence of its effectiveness in outreach, community support, and improved quality of life for those people facing difficulty with mental health concerns.

During the spring of 2015 the Mental Health Association of Nebraska and the REAL Referral Program began to collaborate with the state of Nebraska’s Corrections Systems to offer the same types of supports to individuals whom have recently been freed from incarceration at one of the state’s facilities. Follow-up contact is made with program participants to help them successfully transition back into the community.

The program is only possible through strong partnership with a progressive police force, an evolving correction systems and funding from the Community Health Endowment and the Nebraska Department of Correctional Services concerned with finding new more effective ways of serving those in need.

Kasey and Officer Luke B traveled to Washington DC to present Mental Health America's Leadership Award to Governor Rickets as well as providing a presentation on "Peers working with the police department." Officer B's paper was accepted by The Police Quarterly which highlights REAL. 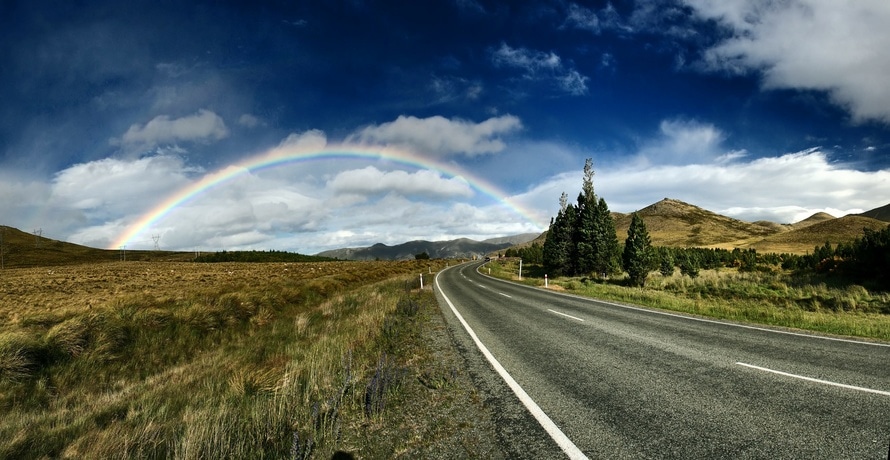 The novel corona virus (COVID-19) situation and its impact on our community is unprecedented and changing rapidly. The health and well-being of our community is, and has always been, our #1 priority. Given the increased threat that Covid-19 poses to our global community, and out of abundance of caution, MHA’s main office located on 1645 N Street in Lincoln will temporarily be closed.

MHA has partnered with the Wellbeing Initiative to provide continued support online. Follow this link to learn more -> https://www.facebook.com/WellbeingInitiative