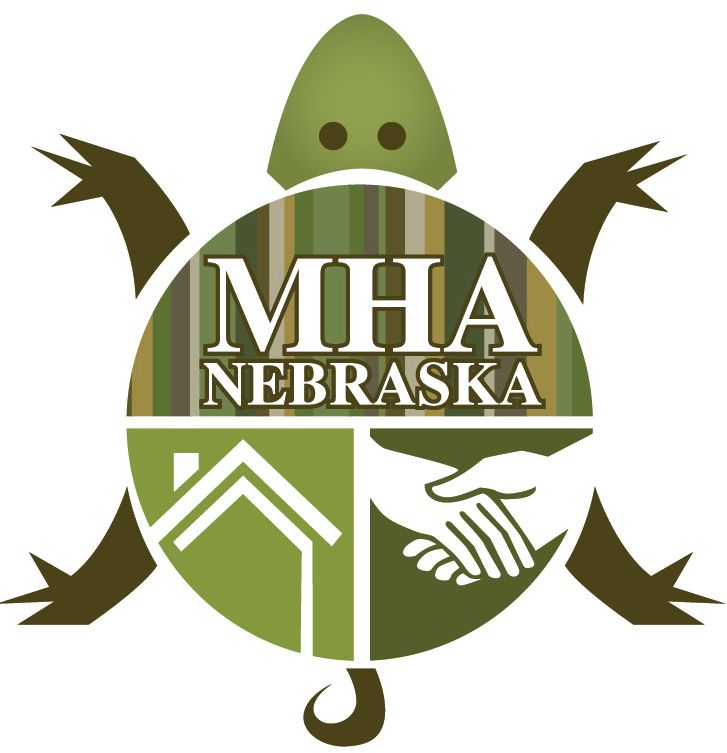 Effective Reentry Services: Valuing the People behind the Practices | December 12, 2016 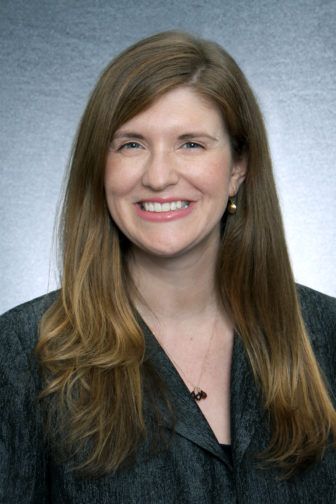 As practitioners and researchers, our emphases on evidence-based practices often focus our attentions on services and systems. But it is often the people we hire — more than the curriculum and services we develop — that participants say have the greatest positive impact on their lives.

Last summer, I wrapped up a yearlong benchmarking study of highly effective reentry programs that had received funding from the U.S. Department of Labor to provide employment-focused reentry services to youth and adults. Analyzing nearly 10 years’ worth of outcome data, we identified the most consistently high-performing organizations and then studied them to learn what might drive their success in connecting justice-involved youth and adults with training and employment and preventing recidivism.

We walked into our program participant focus groups with a list of questions focused on the services they received, but they wanted to talk about something else. “I believe it’s not the program, it’s the people” one participant from OIC of South Florida told us. Others agreed. They talked about how genuine and caring the staff was, and how much that meant to them. They described their case managers as “co-pilots” – providing helpful direction but empowering them to take control of their own lives. In reflecting on what impacted them most in these relatively long and multifaceted programs, the participants all agreed that “the relationship with the staff was monumental,” as one young man put it.

One of the conclusions of our benchmarking study is that effective case management is a cornerstone of successful reentry programs. This finding is supported by a growing body of research that suggests that the nature and quality of staff and participant relationships — perhaps even more so for young people — is a critical component of successful programming.

A 2009 study of youth reentry programs, for instance, found that when youth had balanced relationships with program staff (characterized by high levels of effective problem-solving and closeness to staff), participants scored better than those who did not on post-program measures. Likewise, another study of a program that intentionally cultivated strong mentorlike relationships between case managers and justice-involved youth found that youth receiving this type of case management had significantly lower rates of positive drug tests and lower recidivism rates six months post-release than those under traditional supervision.

Mentoring researchers have long hypothesized that relationships characterized by high degrees of mutuality, trust and empathy affect the socio-emotional, cognitive and identity development of young people. In a reentry context, researchers have theorized that relationships that offer emotional support, model positive behaviors and facilitate access to community resources may be key mechanisms by which programs achieve positive effects on youth recidivism.

Reconceptualizing the role of the case manager to intentionally promote coaching or mentorlike attributes may be a worthwhile strategy for further exploration in reentry programs. Many vulnerable young people cannot identify a healthy adult in their lives except for the professionals they interact with through school or services. Research has shown that healthy, positive relationships with adults and peers act as protective factors that build young people’s knowledge, skills and confidence and aid in the successful transition to adulthood, resiliency and recovery from trauma.

Bo Johnson, a career readiness manager at one of the programs identified through our study — the Dannon Project in Birmingham, Alabama — said: “I will spend as much time as necessary building the best relationships I can with our participants. I want to do everything I can to build their self-esteem and make them feel their worth. That is the most important thing that I do … to make sure this young man or woman feels like they matter.”

As we continue to learn more about what works in serving justice-involved youth and other vulnerable populations, we cannot forget to focus on who is working with them — the effective and empathic people behind the evidence-based and informed services. 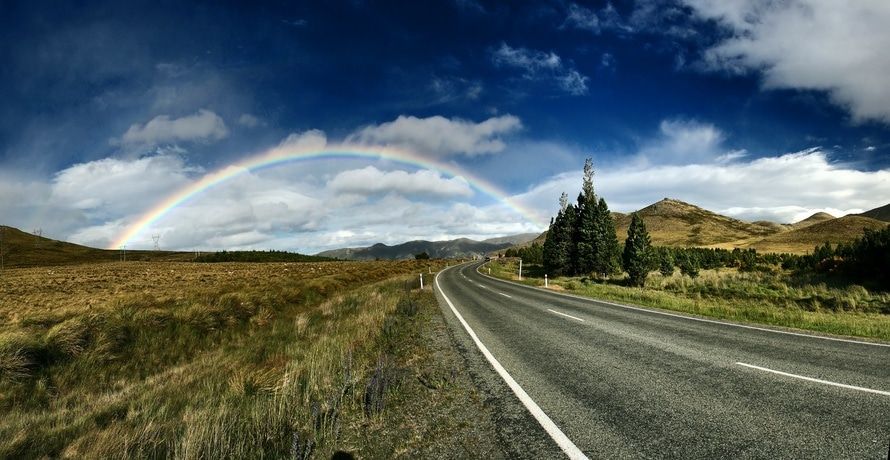